Getting to know (and love) Albert Ellis and his theory 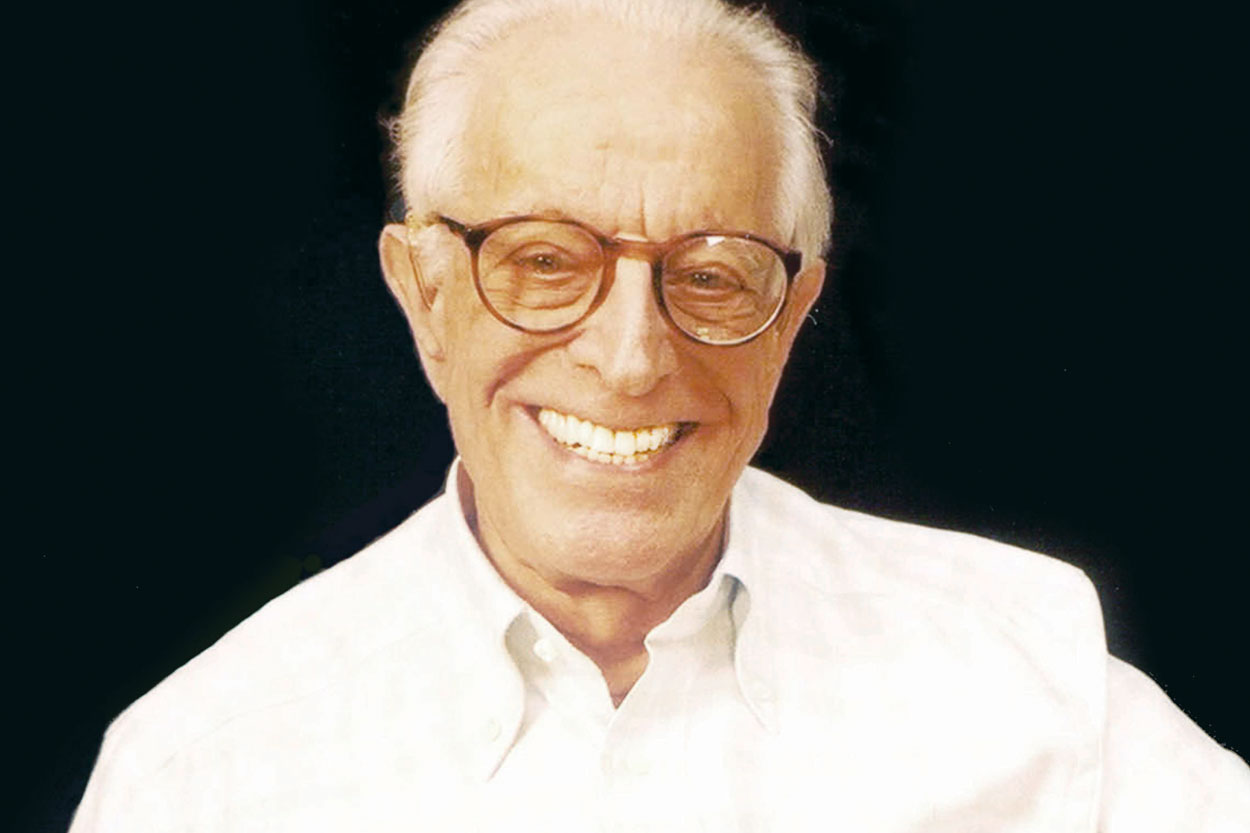 As 2015 came to a close, so too did the 60th anniversary of Albert Ellis first presenting his widely influential approach to psychotherapy in 1955. Initially, his approach was severely challenged by many, and when he presented it to his peers at the annual American Psychological Association (APA) convention in Chicago in 1956, he was booed and jeered. But, ultimately, he won the respect Branding-Images_Ellishe deserved. Today, Ellis is considered the originator of cognitive behavior therapy, although he used the term rational emotive therapy, later changing it to rational emotive behavior therapy (REBT).

This interview summarizes the life and work of Albert Ellis, but it also offers insights into another emerging legend who is carrying on his legacy: Debbie Joffe Ellis, Albert’s spouse, co-author and co-presenter.

Read the full interview at CounselingToday