Judge behavior, not self

Calling someone a failure, for example, is not only unkind and unhelpful, it is semantically vacuous. In other words, it has no real meaning. Note that I have underlined the article a to emphasize that this structure objectifies an individual, turns him or her into an object, a thing:  Oh, look!  There is Sally, the thing that fails!   How many unfortunate school children end up with this label in the cumulative record, in the minds of their teachers, parents and caregivers following them through their school career like some kind of scarlet letter, affecting the way they are treated by people who make a difference.  It is very unfortunate.

The more you try to define what a failure actually means, the more elusive the meaning becomes. The implication being that a failure is someone who fails 100% of the time, in every endeavour, in all areas of life.  That’s what you ARE Bubba! That’s what you ARE deep down to your toes, to your muscles, nerves, cells and atoms  . . . This is obviously an absurd proposition.   Just think about it.  So if no one could fail 100% of the time, exactly when does he or she become a failure?  90%?  At 50%, is he or she a failure or a success, or a partial failure or a partial success?  What if he or she fails at many things, but does one thing, perhaps playing the piano, splendidly? The point being that most of us are hypnotized into operating within this vacuous semantic set. We take it for granted that when we call someone (or yourself) a name, it has some tangible meaning.  It does not!  I realize that this proposition is startling and abrasive to some people, but there you have it! 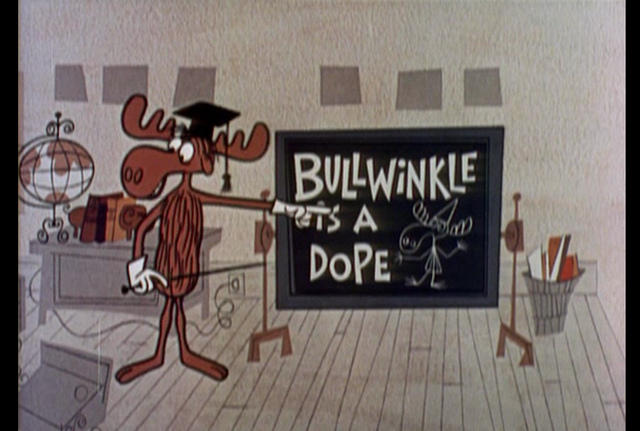 This is a perennial debate, and some people object strenuously to my proposition.  Paraphrasing, Don’t be daft! they say.  Surely behavior is a product and an extension of self , and therefore, behavior and self are indistinguishable!

Philosophers, theologians, psychologists and scientists have been pondering and debating the nature of the self from from ancient times. Some whom I respect assert that the self is an illusion.  So, far no one has resolved that debate. There is no universally agreed upon definition of the self.  Quite the contrary.  Yes, there are very strong opinions about it, and profound expressions of faith describing and defining what it is, yet we are still left with speculation and opinion.  This, again, upsets people, but I reckon it only upsets those who have not taken the time to think about it deeply and with intellectual honesty.  So, therefore–as there is no universally accepted definition of what the self is–you get to choose whichever one you like!  Of course, deciding that you are Napoleon or a ripe casaba melon or something equally irrational are probably not helpful choices, but within certain common sense, rational framework, you get to choose.

So, if you get to choose, what will you choose?  As we say in Thailand, “Up to you, lah!” However, from an REBT-CBT standpoint, within the context of this discussion, please choose a self (concept) that cannot be rated as good or bad, or any other way.  In other words, a concept of self that does not allow you to say “I am a good guy” or “I am a bad  guy” or any of the myriad variations on that theme.  No rating, no downing, no uping, no labeling, no name calling, neither good nor bad.

Is that even possible?  Sure it is!  It’s even easy!   One one of the easiest ways is to use ePrime, a form of English that eliminates the use of all forms of the verb “to be.”  So, in ePrime, it is simply impossible for your to say, “Rex is a jerk!” because the structure to do that does not exist in ePrime.  You are literally forced by the syntax and grammar of ePrime to say something to the effect of, “Rex did a jerky thing when he advised me to distinguish between self and behavior.” The use of verbs and adverbs in place of nouns and adjectives may seem awkward but the effects make up for that very quickly.  The obvious advantage being that this forces you to

(1) describe behavior, not self, and forces you to

(2) be more specific. In the example above, the issue becomes a statement I made that you object to, not my “nature” or essential self being this thing called a jerk.  Now your objection has flesh and bones and substance.  It is something real and actual that we can discuss and perhaps do something about.

However, even if you don’t fancy ePrime because it is awkward-sound, you may still readily choose a concept of self that cannot be rated:

Point being, it is up to you, and it doesn’t matter for our purposes so long as it cannot be rated or at least discourages so doing. 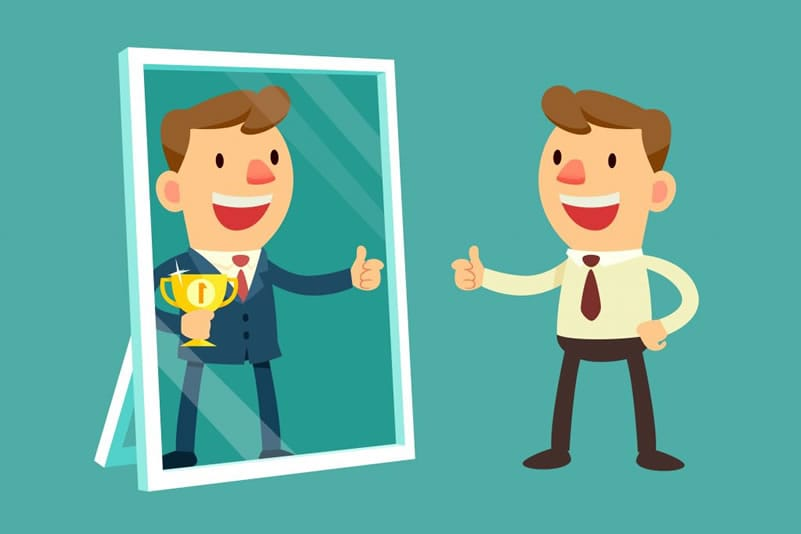 So in REBT-CBT, we practice the discipline of  judging or rating behavior, but not the essential self, and even in the case of judging behavior, I reckon most REBT oriented people would caution against judging to the point of being  judgmental;  judging in an exaggerated, global way, judging in a way lacking specificity, perspective and compassion.  So, how to think about and deal with “immoral” behavior.  We would say that  while “Jones often acts immorally”, that is a very, very different thing than “Jones is a immoral person.”  An obvious example would be the cliché of  the ruthless Mafioso who nonetheless contributes lavishly to charity, is kind to his family, and does good works in the community.  To take a bit of poetic license here and speak outside of my semantic guidelines of non-labeling:  Sometimes good people do bad things, and sometimes bad people do good things. It make my point, but I still cringe a little using that language.  I’m not smart enough to sort that one out.  I only know that if you choose a concept of self that cannot be rated, you are forced to judge behavior, not self, with has many tangible benefits. By forcing us to be specific about behavior, it opens may possibilities for real intimacy and open, honest communication, and thus real problem solving rather than simply exchanging painful transactions.  Not the least of the benefits is escaping from the Self Esteem MAFIA!  If I practice self acceptance rather than self rating, self downing, I no longer traffic in  issues of “low self esteem.”

This also allows you to avoid and escape from chronic self-loathing and depression.

Still, none of this is written in stone, I suppose.  It comprises my world-view, but I can’t prove it as a literal, actual thing, a scientific fact.  And as such, I  would not hope to persuade you of the “truth” of what I am saying, only hope that you would be intrigued enough to think more deeply about it, particularly because judging oneself leads to guilt, shame, self-loathing; in popular terms, so called loss of self esteem, which leads to depression and anxiety and other emotional disturbance, which leads to self-defeating behavior.  Judging the self of others, provokes anger and disgust, in some cases rage, which driven by the irrational belief that bad people deserve to be punished, can lead to acts of injustice and violence. People die at the hand of this distorted belief at home and abroad every day.  Probably in your own social circle, this may operate in subtle ways  making it tricky to identify.  However, there are plenty of historical and contemporary examples of  terrorism,  revolution, racial and religious prejudice which would seem to be almost entirely driven by the twin irrational beliefs, variations on the theme: He is a bad person . . . and bad people deserve to be punished.

Although our approach to this may piss some people off, REBT is not anti-social nor amoral.  Not by a long shot.  REBT recognizes that people live in social groups, and as such, it contributes to short and long-range happiness to live as harmoniously and cooperatively as possible within your social group.  And within that context, it simply makes no sense and serves no practical purpose to attack others (or our) essential self.

Follow me
Latest posts by Rex Alexander (see all)
Please share the love . . .
10
Shares
... other posts by admin