Are humans “animals” or another class of life entirely? 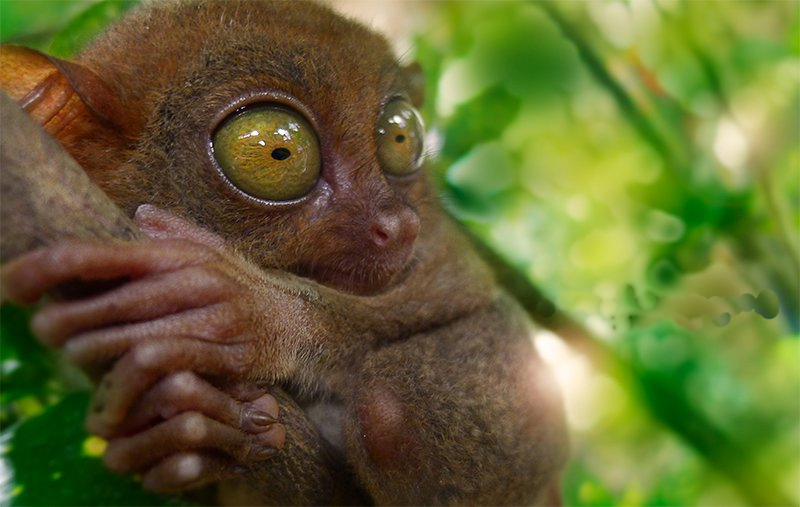 Are humans animals or something else entirely?

This article is more relevant to General Semantics than REBT, per se.  However, some of you may know that General Semantics is among the important sources Dr. Ellis drew upon in developing REBT. We have been having a discussion on the
General Semantics facebook group about one of Korzybski’s early assertions fundamental to General Semantics that humans beings are not animals, but rather an entirely different class of life. Personally I  reject this assertion as a bit  “19th Century” and a saddled with a hangover from the Judeo-Christian tradition. Dyed-in-the-wool GS people, however, strongly disagree and defend the premise.

Korzybski, the developer of General Semantics, characterized humanity as a “time-binding class of life” because, he claimed that information increased exponentially through the use of language passing messages from generation to generation. (Manhood of Humanity, p.20, Science and Sanity, p. 364).
Ralph E. Kenyon, Jr. describes it as “cross-generation learning using symbolic communication.”

In my shallow and callow youth, I embraced some concepts very much like time-binding. I was involved with a sort of “New Agey” group, its teachings an eclectic mishmash consisting of fringe elements from the Human Potential Movement, pop psychology and the occult. Much of it came from New Thought (Christian Science, Religious Science, et al) whose cosmology and metaphysics regard the universe as “pure consciousness.”

However, to the point. There was a section of one of the basic seminars that made the case that man is not an animal, and in doing so set  up the philosophical foundation for all subsequent teachings asserting that “Consciousness is all there is.” It was not quite the GS idea of  “time-binding,” but did get pretty close when it presented the persuasive  case that man has five unique, native abilities which non-humans do not have:
That is the Readers Digest version, of course. But these five abilities or activities are all things people can do, but non-human animals cannot except in the most rudimentary sense.  Robins make nests, yes, but they build by instinct and the design remains unchanged over eons. Same for beavers and their dams. Non-human animals will continue to travel a habitual route even after a new threat has been introduced along that route. Buffalo will continue to visit a waterning spot at the riverside even though members of the herd are routinely ambushed and taken by crocodiles.
To be sure, this is heady stuff, quite capable of producing peak experiences under the right circumstances and with the right delivery system,  especially for those of my generation who were already “benefiting” from chemical assists in addition to non-chemical practices and processes.
However, as I matured I began to realize that while these concepts could be quite thrilling, in the long run, identifying myself as “consciousness” and renouncing my obvious biological heritage as an animal, did not serve me very well, did not make me saner, did not help me to function more effectively, did not help me become more fruitfully engaged with life, did not improve my relationships. Much of it was, in fact, just the opposite of that. However, it was not until I began learning about REBT-CBT two decades later that I began rethinking and relinquishing most of these highfalutin concepts that I began to gain a much better sense of sanity and clarity.
I am afraid I will have to respectfully disagree with Mr. Korzybski in his conclusion that human beings are not animals. Even if I should come to understand GS a great deal better than I do at present, and even if I were to come to give more credence to Korzybski’s theory, I am sure that our Judeo-Christian (and for some of us, New Agey baggage) the potential for confusion and cognitive distortion offers more disadvantages than advantages.
In conclusion, I prefer to regard humans as animals-among-animals,  but as animals with exceptional, extraordinary abilities of mind. Animals are not human, but it is obvious to me as it probably is to any cat or dog lover that humans are animals. Our very human qualities of love and humor and playfulness and anger and nurturing and affection and loyalty and fear and elation and sadness and all the rest of it exist in our animal companions, which is  precisely how we came by them. That’s the truth and there is no need to get any fancier than than that.
Fondly,
Rex
Rex@REBTinfo.com