Accentuate the Rational,
Eliminate the Woo-woo

I agree with Carroll’s words as well as his skeptical sentiments. While many vehemently disagree insisting that positive thinking can indeed cure cancer, there simply is no persuasive evidence that “thinking makes it so.” Sorry to be the one to tell you. This is an issue important to REBT because REBT after all supports rational thinking, rational emoting and rational behaving, and thus is inherently antagonistic toward wishful thinking and superstition. This is more than an academic issue because, let’s call it, the  “woo-woo” version of positive thinking can be more than just silly and insipid, it can be cruel, toxic, self-defeating. It can be especially cruel when victims choose to or are persuaded to feel guilty and inadequate when the woo-woo doesn’t cure their cancer. 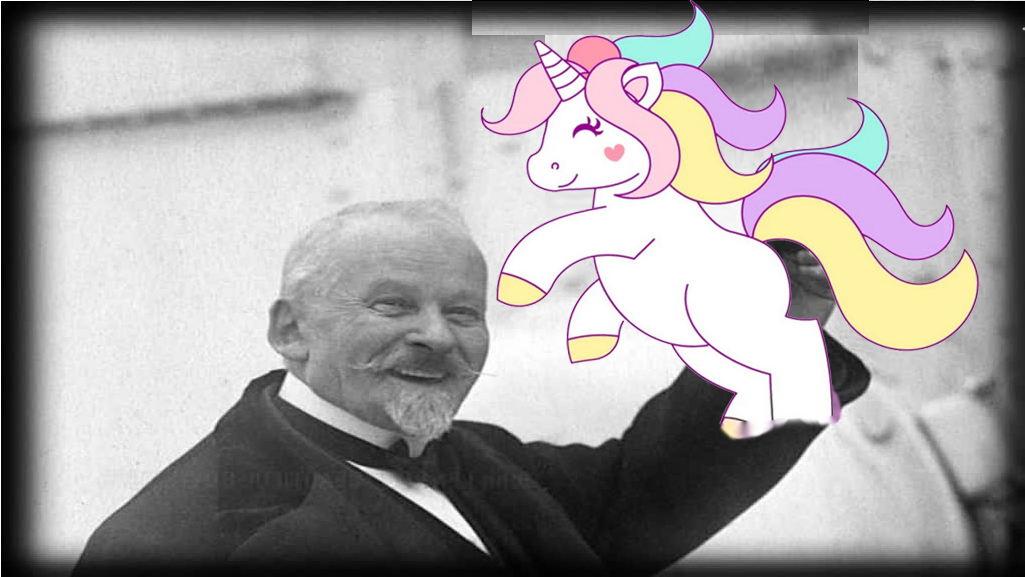 As of this writing, a google search for “positive thinking” returns  nearly one billion hits! If you are a skeptic and rational thinker, it may seem astounding that in the 21st Century, there are still vast numbers of people who  believe deeply that woo-woo thinking will  bring health, wealth and happiness. It may seem even more astounding when you consider that some or many of these same believers remain stubbornly stuck in illness, poverty and misery! Perhaps this is a cousin to the same flimsy false hope that keeps people buying and buying and buying lottery tickets.

So, where did people such as Coué, Hill, Peale and Carnegie get their ideas, anyway? Did they just “think them up”?

Great numbers of people are advocates of and consumers of, and participants in New Agey woo-woo beliefs and practices as witnessed by the fact that the industry generates nearly 10 billion dollars annually, projected to increase to over 13 billion by 2022! (MarketResearch.com). While many hold woo-woo beliefs, very few I reckon understand that these ideas are hardly new and unique, and  in fact come directly from New Thought which can be identified by set of ideas about how the mind can manipulate events in the external world.  It may be called prayer, treatment, affirmation and denial, visualization, positive thinking, magick, mind over matter, and may employ various techniques, but the goal is reducible to one premise: You can control people, places, things and the course of events by how you think about them. If you are interested in a more detailed history of the New Thought, please see Robert T. Carroll excellent piece in the Skeptic’s Dictionary. New Thought  is a unique cultural phenomenon, and is deeply and uniquely American in the same way as are jazz music and baseball. Although there were many 19th  Century contributors to the development of the movement, one of the important sources that maintains the greatest name recognition in the general public is Christian Science developed by Mary Baker Eddy (who got the phrase from Quimby). Perhaps most people only vaguely familiar with Christian Science and have heard that it has something to do with faith healing.  However, “faith healing” is a misleading description of what Christian Science and similar New Thought approaches actually believe and practice.  In praying for or treating illness, Christian Scientists are not actually trying to heal anything because they believe that sickness is itself an illusion or an error, so that there is literally and actually nothing to heal. If you can or care to follow the logic: God Is All There Is, and as such is Whole, Sound, Complete and Perfect. Notice the capitalization.  There is no room for, there can be no such thing as “sick” in Whole, Sound, Complete and Perfect.  Being All There Is, includes people, obviously. Therefore, any appearance of illness in people is just that, an appearance, but not real, it is a misperception, an error in thinking. So–depending upon the particular New Thought school–by affirming, denying, visualizing or similar types of treatment, we will be free of error, in other words, free of disease, want and unhappiness.  At least, that is the theory. Although in my shallow and callow youth, I was deeply committed to such ideas, they seem very nearly psychotic in hindsight. For anyone still deeply committed these ideas, all I can do is ask in the most ernest way possible, “How is that going for you?”

The important thing is to work hard to clearly distinguish where the rational ends and the woo-woo begins and to remain mindful that we are not slipping into woo-woo territory, nor, on the other extreme, mired in cynicism and defeatism.  While positive thinking probably cannot and does not cure cancer, positive thinking certainly is good for reducing stress which is in turn good for our immune system. By reducing stress, a positive mental attitude can help us do better in meeting any challenge, medical or otherwise. It will not and cannot guarantee the outcome, of course, but can help us manage the process better whatever the outcome.

There are some useful important grains of  truth baked into positive thinking, so we had better not throw out the baby with the bath water, and we had better do what we can to separate the rational from the woo-woo and learn to be optimistic and positive, realistically, within a rational framework.