“Law of Attraction” compatible with REBT? 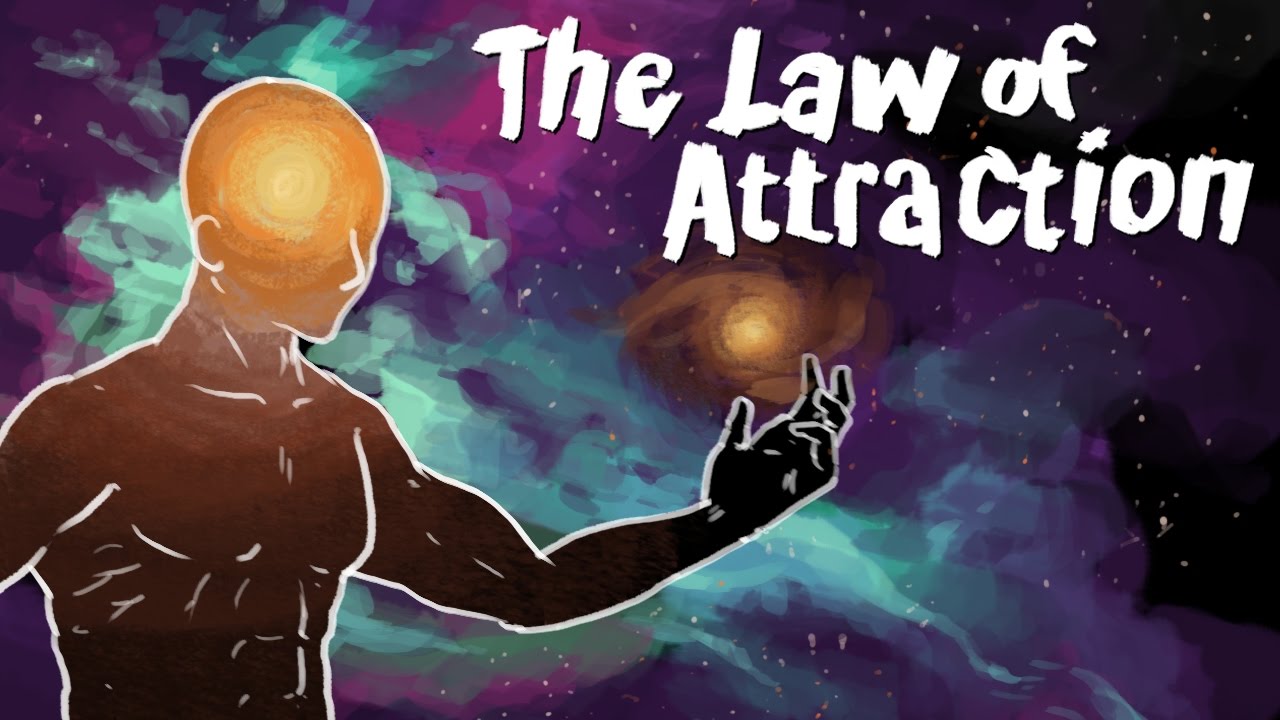 Once again, there is a sort of grain of truth that lays a foundation of ambiguity for people to sell silly ideas. Although I don’t personally use it to enhance performance,

I have read about plenty of studies which suggest that visualization can improve performance. It is a common practice in sports and performance training. If a golfer, for example, visualizes himself swinging the club and hitting the ball in perfect execution, when he actually gets to the real play, his performance is improved. However, this is not the same as visualizing himself winning the tournament which constitutes magical thinking as there are too many variables which are outside of his control. However, ironically, he may still do better than if he had not visualized himself winning.  It is quite another thing to say that visualization change reality in the sense of  making events happen. That is another way of saying “magik”

Supernatural, one of my favorite old movie posters, circa 1933

Some of you young pups may be unaware of the so called “New Thought” movement which had its earliest origins in the 19th Century in the U.S. and unsurprisingly flourished during the 1930’s and 1940’s. I say “unsurprisingly” because this type of stuff has its widest appeal during times of social and economic stress.  It is a very American sort of phenomenon.  Europeans are not nearly so enthralled by this kind of thinking, although they are hardly immune to it either. There were lots of people making lots of money selling courses and books and lectures during the 1930’s and 1940’s, many superstars of their da–the Tony Robbins and Deepak Chopras of their day–traveling the country giving lectures to standing room only audiences in fancy hotel meeting rooms.  For that reasons, this movement began to be referred to as “hotel room religion.”   With  no internet, or YouTube,  if you wanted this stuff, you had to get up off your derriere and go to the bookstore or the lecture hall and pay to get it.  New Thought  is a pretty big tent as is the New Age which  is a more recent manifestation of the movement, and I think represents a sort of confluence of the New Thought and fringe elements of the  Human Potential Movement of the late 1960s and 1970s  In any event, it includes fast-food versions of Hinduism, Buddhism, other Eastern religion-philosophy, yoga, the occult,  “positive thinking” ala Dale Carnegie, Napoleon Hill, Norman Vincent Peale, Transcendentalism (Walt Whitman, et al),  and the great American metaphysical churches  beginning with Christian Science and her offshoots, Religious Science and Unity School of Christianity (not to be confused with Unitarian Universalist).  Also, just as today, there were countless  individuals, small fringe groups, sects and cults each contributing some particular version or flavor to the “movement.”  Some of the threads of this tapestry are more rational than others.  Some are just silly.  Some are dangerous.

See my longer article, Accentuate the Rational about the New Thought Movement, et al for a more complete look at where these ideas originated, how they evolved, and how they are affecting us today.


One important unifying theme they all share is the assertion that “magical thinking” can affect reality.  Think this thought . . . Chant this chant . . . Do this technique . . . Practice this ritual . . . Meditate this meditation . . . Say these magik words . . . Eat these magik beans . . . snort in one nostril and breathe out the other. . .and you can effect circumstances, events, people places and things around you. We know that these ideas are powerful (or at least powerfully appealing) because they have sold millions of dollars of books and courses over the decades.  We also know that people can go into depression once the initial rush and excitement dissipates and the reality-check sets in revealing we are no better able to control circumstances than we were before.

So, what is the exact extent of our ability to control circumstances? Good question! And that is precisely the lifelong challenge all of us face; to learn to distinguish between those things we can and cannot control, expressed so beautifully and powerfully in the Serenity Prayer, usually attributed to the 20th Century American theologian Reinhold Niebuhr and popularized by Alcoholics anonymous. My secularized version


The “Law of Attraction” the belief that like attracts like, and that if we think positively we become “magnetic” and attract good  stuff into our life is foundational to the New Thought Movement.  As long ago as 1906, William Walker Atkinson used the phrase in his New Thought Movement book Thought Vibration or the Law of Attraction in the Thought World.  As we have discussed previously, this stuff propagates well because there it contains a grain of truth. It is important to keep that in mind.  People who behave positively, cheerfully, appropriately assertive, enthusiastically, considerately, kindly and are interested in others will probably tend to get more of what they want and less of what they do not want from the world.  At times that can seem downright magical!  Dontcha think?  But in this context seem is the rub, and it is this seem  which sells so many of those damned crappy book and continues to enrich the cofferes of the Self-esteem MAFIA to this day!