What does REBT say about the unconscious mind?

He believed (and of course he was not entirely incorrect) that “neuroses” were the result of unresolved emotional trauma or conflict in the past (i.e., memories), significantly buried deep in the distant past, usually involving painful encounters with parents and significant others in the child’s immediate environment. His solution to this was what became “psychoanalysis” which involved a lengthy process (five days a week for five years) of “free association,” dream analysis and other talking and talking and talking and talking to discover (rediscover) these repressed traumatic memories from childhood–to make the unconscious conscious, as it were–to re-experience them, and hopefully experience an emotional release in the form of “catharsis.” Then, by rational and compassion support from the analyst, apply these insights in the form of new behaviors in the present. For practical and economic reasons, this approach evolved to become “short-term psychotherapy” which was not particularly short, around 18 months, and omitted some traditional trappings of analysis such as the famous couch with the analyst sitting behind the client and rarely speaking. 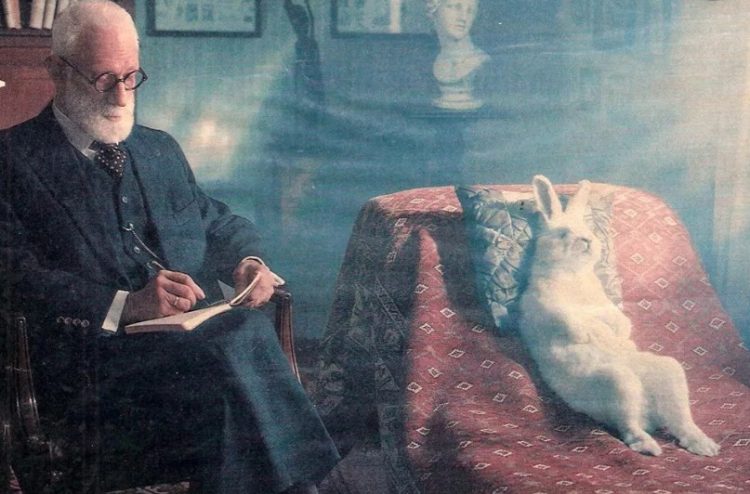 Possibly a fascinating and “meaningful” process in some ways, but rather ineffective at dealing with “garden variety” depressions, anxieties, compulsions and social problems which make up the bulk of what people seek help for. Modern treatment for trauma and PTSD may involve some re-experience of the trauma in a safe, therapeutic environment, but this is a specialized subset of therapy, and quite different than the Freudian idea even though bearing some superficial similarities.

In the late 1950’s and 1960’s several iconic figures in the world of psychology began to reject the Freudian premise that dwelling the past was therapeutic or even useful, and developed approaches and therapies which focused on problems, emotions and issues happening in the present. Some so “now-focused” they only dealt with emotions and experiences that actually came up during a session. Any other content was a “cop out” as the 1960’s jargon dubbed it. 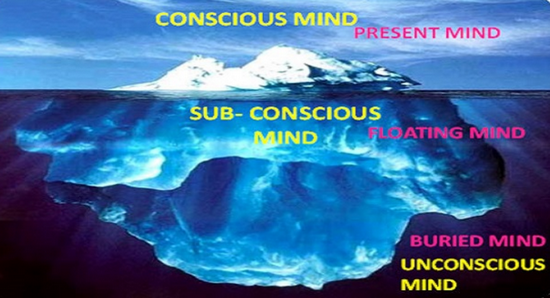 There is still a society for traditional psychoanalysis, and you can still go in for traditional analysis if you can afford to invest the time and money for five hours per week for five years.

Dr. Ellis shared this insistence on dealing with real problems in the real world in the here and now. He departed from the “touchy-feely” approaches, however, which claimed that emoting during a session (i.e., “getting in touch with feelings”) was inherently therapeutic. His theory was that disturbed emoting (and thus self-defeating behaving) was produced by certain, specific kinds of irrational beliefs, and that by identifying, disputing and replacing these irrational beliefs, people would emote in healthier ways, and thus behave in ways which were more rewarding and self-fulfilling. Not very “sexy” when compared to all the drama and intrigue which can happen in traditional therapy, but much more results oriented. Three decades later, Aaron Beck and team and the University of Pennsylvania Medical School did more scientifically valid research, and determined that depression (initially , and later anxiety and other disturbances) related to quite specific patterns of distorted thinking and negative, unhealthy automatic self-talk skittering by just below the level of conscious awareness. These results and the effectiveness of Cognitive Behavior Therapy were later confirmed by a famous National Institute of Health (NIH) study, and subsequently by hundreds of other studies world-wide.

This aspect was one of Dr. Ellis’s most important insights and contributions; that is, not engaging in Freud’s view of the “unconscious” as a vast sea of repressed memories, buried deep and shrouded in symbol. Ellis chose instead to deal with the aspect of the unconscious which harbored irrational beliefs (IB’s), distorted thinking, and unhealthy, negative automatic self-talk. He correctly observed that while unconscious, this stuff was not buried deep, but actually flowing along quite near the surface of conscious awareness, and that people could rather readily train themselves to tune into this stuff and make it conscious, somewhat like tuning into a faint signal on an old fashioned radio set. Dr. Ellis’s other important contribution was the “B” in Rational Emotive Behavior Therapy in insisting that clients do “homework” in the real world, and work on confronting and countering their self-defeating behavior. 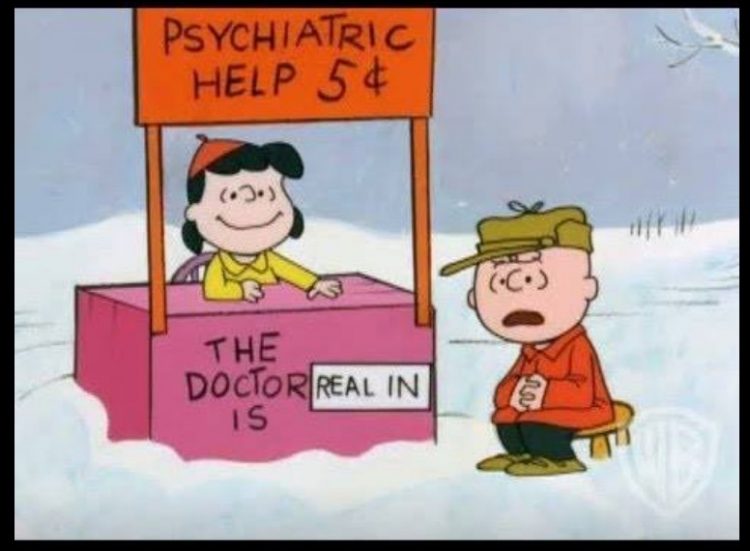 Arguing about which model of the unconscious is more correct is a “red herring” methinks. Rather, it’s your time, your money, your emotional and vital energy. It is up to you to choose the avenues of investing it that you believe will produce the greatest benefits.