When we encounter the word “sensation,” I guess most of us immediately think of physical or tactile sensations such as, heat, cold, pressure, tingling, pain, etc. However, the application of the definition is much broader than that. It can and does describe various mental processes that arise from an external stimulation of a sense organ.

1a: a mental process (such as seeing, hearing, or smelling) resulting from the immediate external stimulation of a sense organ often as distinguished from a conscious awareness of the sensory process
merriam-webster.com

The word “sensation” may initially seem to be more applicable and appropriate to some of these mental processes than others. It’s not a stretch to consider the processes initiated by stimulation of the “five senses”–hearing, seeing, smelling, tasting, touch–as sensations. On the other hand, we don’t ordinarily regard having a “thought” as a sensation, even though it fits squarely within the the acceptable definition of that word. In addition, there are other “sensations” which are equally important to our survival as an organism. For example the kinesthetic and proprioception senses orient us to the position and movement of our body in space. Without it, it would be difficult or impossible to perform even the simplest of operations in three-dimensional space such as feeding ourselves or putting a object on the table, not to mention all the amazingly complex, almost “superhuman” feats of an athlete such as Michael Jordan. Even though it may at first seem counter-intuitive, awareness of time and space is also probably just another sensation. Most people, I think, can fairly accurately guess what time it is without looking at a clock. Unless we have been absorbed a “flow experience,” we have fairly good sense of how much time has elapsed during an activity.’ 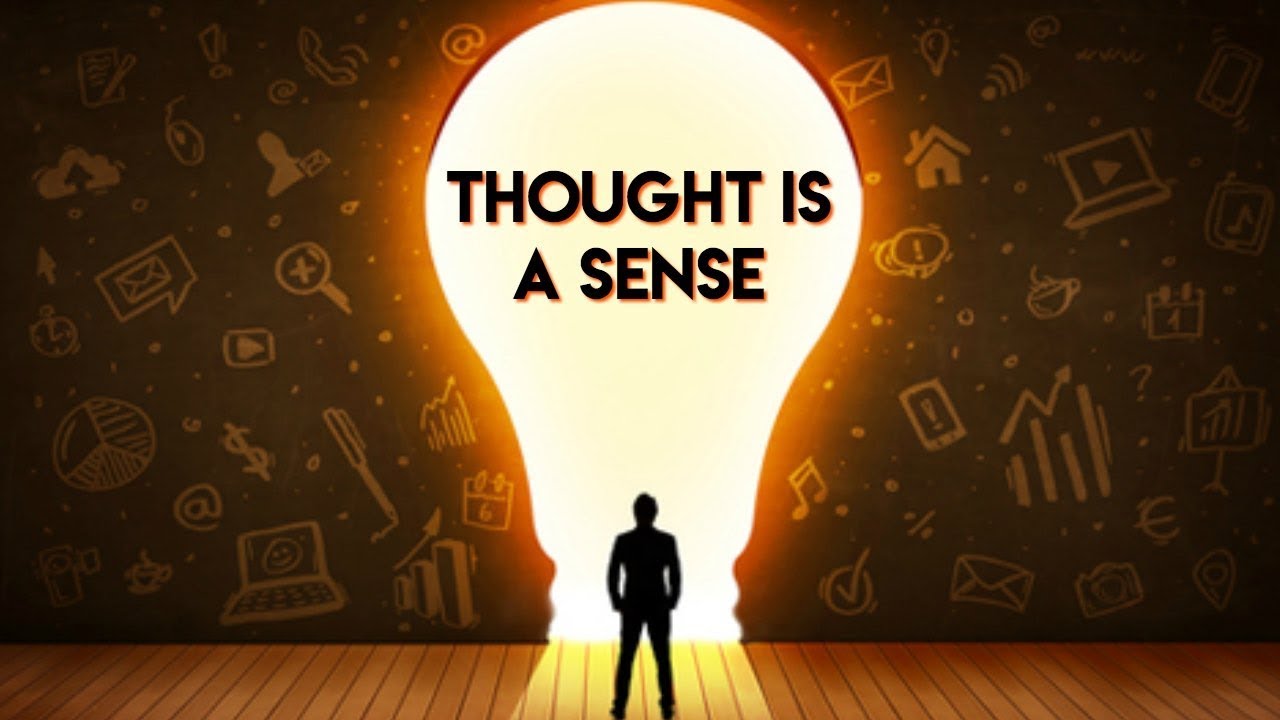 Even though much of it is still a mystery, I think it is perfectly valid to think of consciousness itself as just another, very remarkable, sensation. 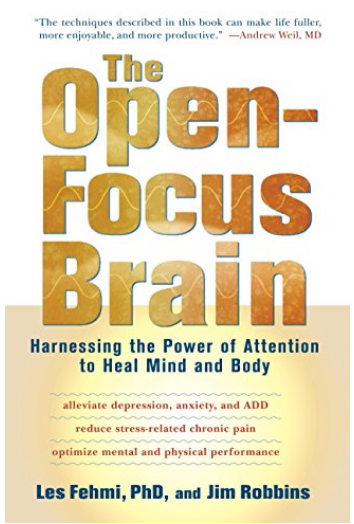