Watch this fascinating video about the life and times of Dr. Beck,  and join in the discussion.

The Annual Review of Clinical Psychology presents Aaron T. Beck, President Emeritus of the Beck Institute for Cognitive Behavior Therapy and Professor Emeritus of Psychiatry at the University of Pennsylvania and his daughter Judith S. Beck, President of the Beck Institute and Clinical Associate Professor of Psychology in Psychiatry at the University of Pennsylvania. In this interview, they talk about his life and career, and how he went from having no interest in psychiatry to creating Cognitive Behavior Therapy. This method, initially developed for patients with depression and anxiety, challenges the subject to question his own negative beliefs, which act as prisms and cause distortions in the way events are perceived. Later, research showed that Cognitive Behavior Therapy was also effective in the treatment of schizophrenia. In the future, Aaron T. Beck says, psychotherapy must be firmly rooted in scientific evidence. The interview was conducted December 7, 2011. 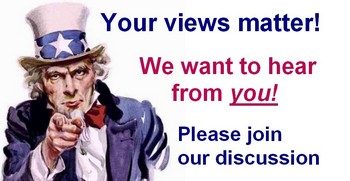