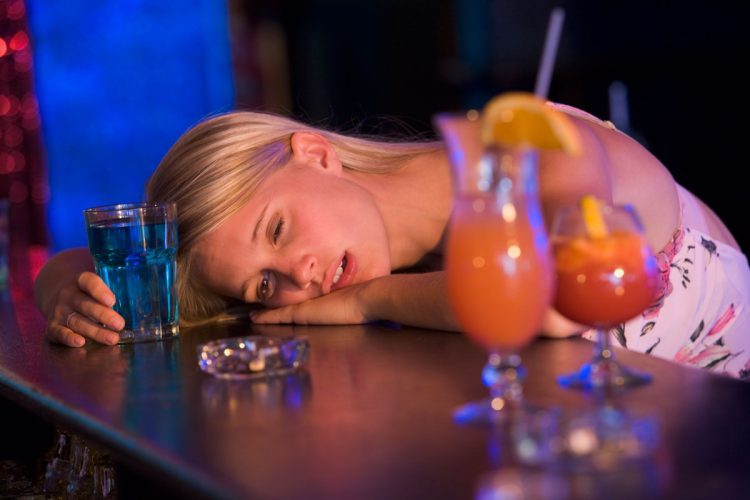 Human beans seem to have always had an appetite for mood altering-mind altering substances. This appetite is so significant that (attempts at) prohibition create vast unquenchable black markets, immensely profitable organized bloody criminal organizations, criminalization of entire classes of the (otherwise innocent) citizens, and a pervasive disrespect for the law. Society does not perceive or deal with this issue rationally.

Alcohol is a strange drug to have become “the” socially acceptable intoxicant in most modern cultures. It is addictive. It is toxic. Most crime, violence, traffic fatalities, spouse and family abuse, and loss of commercial and professional productivity can be traced back, directly or indirectly, to the use and misuse of alcohol. Me thinks the only reason alcohol achieved this, sanctioned, protected status is because in low doses, users do not become intoxicated, and in low doses, its use is “relatively” benign. Most other recreational drugs don’t work that way. One hit of modern, potent marijuana, and most users are off to Never-never Land.

Still and all, in order for the many to enjoy their “two beers” there is a requisite massive denial that pervades the society and the culture. In nearly any venue, say something negative about this drug, and you are immediately attacked, or dismissed as a “church lady.” Yet the social costs are staggering (no pun intended) if anyone cares to pause for a minute to consider them. No point in adding to the list I started above, no one is listening anyway.

One of the drivers of this mass-denial is the unholy alliance that has existed between Alcoholics Anonymous and the Booze Industry. Both agree to “work their own side of the street” and to propagate the myth that BOOZE IS GOOD. . . ALCOHOLICS ARE BAD! No one thinking clearly would say that about heroin or PCP for example. PCP and heroin are considered “dangerous drugs” and for good reason, at least to some extent. Providing pharmaceutical grade heroin and sterile needles to heroin addicts may be much less harmful in the long term than criminalizing these people, relegating them to the bottom rung of society, and essentially forcing them to do crimes to support a costly drug habit. But I digress. The point being that alcohol is a dangerous drug, a very dangerous drug by any measure, compared to any other recreational drugs. Over the years, I have discovered that just committing that to print will generate hate mail! For some reason–in spite of all my words to the contrary–many insist on interpreting my position as endorsing prohibition or as an attempt to tell others what to do. It is noting of the kind! I an’t yer Ma and I ain’t yer Pa!

The myth that alcohol is good…and alcoholics are bad enriches the booze industry, and allows moderate or social drinkers to feel smug and complacent: “Life would be grand if it just were not for those pesky 10% or 20% of the population who are alcoholics and heavy drinkers creating all the problems in society. However, if your family physician offered you a drug with the warning that there was a 10%-20% chance of becoming addicted, ill, anti-social behavior and premature death, you would be out of your mind to agree to take it! Alcohol would never be approved if it were a new drug being considered by the FDA. Meanwhile, life goes on. Carnage goes on. People continue to believe (insist on it) that alcohol is not a dangerous drug, despite the obvious. This is very similar to the myth that the NRA and company has used to turn most places in the United States into armed camps, effectively making any attempts at gun control witless or impossible, and then act as though they deserve a Nobel Prize for their efforts.