Is depression inherited or learned?

This one really pisses some people off, especially those who are quite invested in thinking about their depression as “genetic”  and “inherited.” 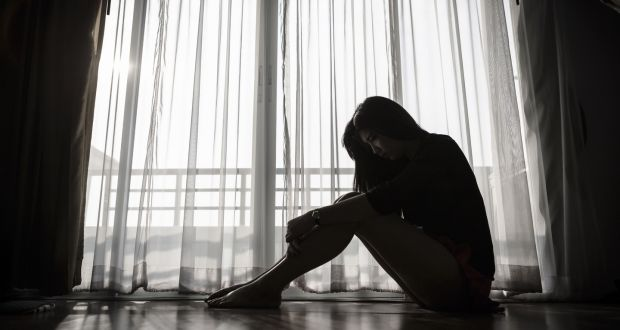 Not to say that there isn’t a genetic push when it comes to mood and mood disorders and not to say that environmental and developmental factors do not play a significant role. However, if used as an excuse to arrive at the conclusion that since depression may be genetic, there is nothing one can do about it, or that medication is the only thing that can treat it, is unhelpful and counter productive. The fact is that we still do not have a complete understanding of the root  “causes” of depression and other mood disorders, but we do know with certainty that there is a definite, predictable set of irrational beliefs (IBs), distorted thinking and self-sabotaging automatic self-talk associated with depression.  We also know that by becoming aware of and dealing with this distorted thinking along the lines of REBT-CBT, we can greatly reduce or eliminate it.

This is the great-but-understated promise of REBT.

1.  What to you believe causes depression and other mood disorders?

2.  How do you feel about the contention that depression is associated with certain patterns of distorted thinking? 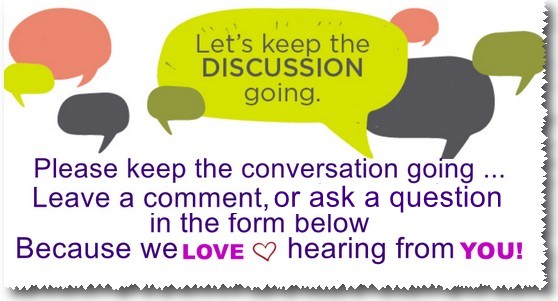