A cat has CLAWS on it’s PAWS, but a comma has pause on it’s clause!

There is an answer to that too, but you won’t like it. The answer is that depression is driven by thoughts and feelings of helplessness and hopelessness and self-loathing. In other words, your prediction that you will never get better is depressing, and your depression provokes thoughts that you will never get better! Swell, huh? Why? We just don’t know. Perhaps it is biochemical as a protracted symptom of your withdrawal from benzos. But how could we know that or prove that? We can’t! How were you feeling before you started on the benzos? What were the issues that lead you to begin taking them in the first place? Were those issues long-standing? Were they resolved or merely tranquilized by the benzos? Have you ever had a clinical depression before? How old are you? Any family members with depression? Any other stressful or troublesome events or issue s in your life the past year? Often is comforting and reassuring to have some label or diagnosis to describe a state that is troublesome and “treatment-resistant.” OK, I got me some PAWS. At least I know what I got, and that probably means I’m not crazy. Phewwww! What a relief!

BTW, What is the difference between a comma and a cat?

A comma has its pause on it’s clause, but a cat has it’s claws on it’s paws! 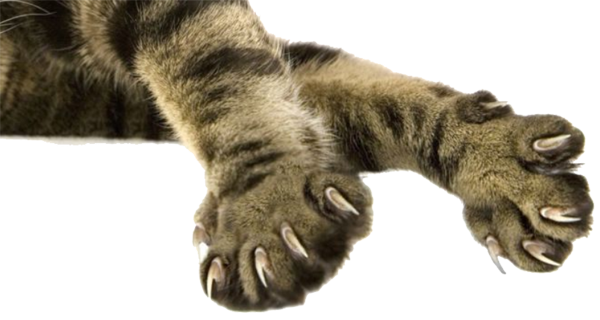 Anyway, REBT-CBT doesn’t give a lot of house room to fancy diagnoses such as PAWS. From the REBT-CBT way of looking at things, if you are feeling depressed, it is because of the nutty stuff you are telling yourself which is irrational, distorted and unhelpful that drives and maintains the depression, and then nudges you to act in ways that are unrewarding and self-defeating. In the case of depression, those behaviors are typically, although not always, overeating, oversleeping, withdrawing and avoiding social activities, and “do nothingness.” Worrying, fretting, complaining could also be behaviors nudged by depression.

I agree that it is best to isolate a single problem and work on that. Nothing is more depressing, exhausting, frustrating and witless than trying to solve all of your problems at one time. As to the depression, I seriously doubt that you are just constantly depressed, or that the depression is at the same level of intensity every time you experience it. So begin with some event, a real event, that most often seems to be associated with strongest or deepest feelings of depression. The, do your ABC or Three Column. Or use Will’s form or Dr. Edelstein’s Three-minute. Whatever technique you prefer, doesn’t matter. But you want to be clear about what happened, how you felt, and what the thoughts directly preceding and fluttering around the experience are. Look for the distortions, irrational beliefs, self-defeating self-talk. Dispute. Replace. Take action counter to the behavior that is troublesome. In your case, I suspect that will involve getting out of the house and doing something pleasurable, just for the pleasure of it.

Between this and what Will suggested, that gives you plenty to work with, initially.

Please check in and let us know how it is going. 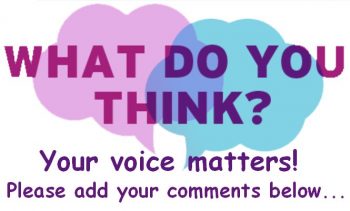