Most people don’t realize that “I can’t” is a cognitive distortion. But I don’t mean that in the sappy “positive thinking” sense of  “can’t” as implying the opposite, “I can.” I mean it in the sense that if you CAN’T; if you really and truly absolutely honest to gawd CAN’T, then why are you torturing yourself? What the hell are you doing here?  Why are you even bothering??? Why are you annoying all the people around you whining about it? Wouldn’t it be better to go out into the garden and eat some nice, fat, juicy worms?

Now, of course, please understand that I am being blunt to make a point, not to hurt anyone’s feelings, nor to trivialize anyone’s struggles. Gawd knows, it certainly is not my intention to chase anyone away.  As a recovered alcoholic, I know a thing or two about cans and can’ts.

The problem is that this can’t business is extremely unhelpful and is almost always self-defeating.  If you are using “can’t” as an excuse to abandon your project, whatever it happens to be, fine, but at least be honest about it.

Fortunately, however, “can’t’ is not simply unhelpful, it is also delusional as we have attempted to make clear.  Why is that fortunate? Because if you are deluded, you can become undeluded. To me, rather than saying “I can’t!” it makes more sense to begin with something like:

The former is discouraging, enervating and self-defeating. The latter can provide some energy to act constructively and helpfully, and in doing so, by definition, puts the lie to that pesky CAN’T.  Get into the habit of describing your problem as “So far I have been unable to . . . ” and your approach to problem solving will become much more effective while avoiding the sappy positive thinking woo-woo. 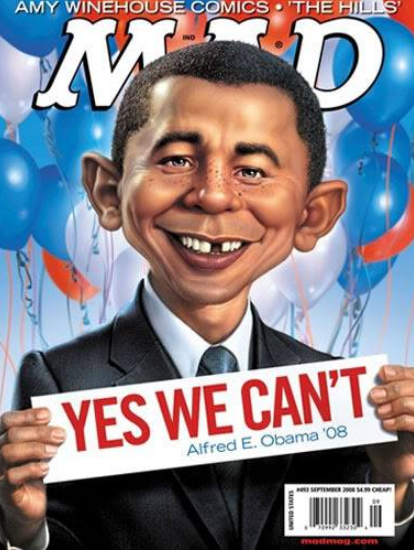