Mortification of the Self

MORTIFICATION of the EGO 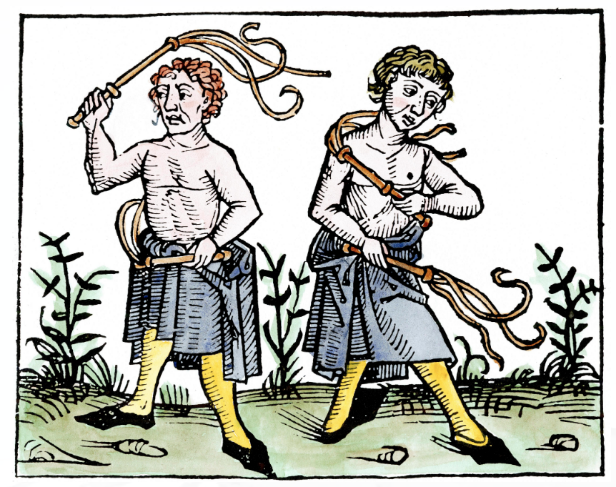 This may seem tangential to REBT. It definitely leans more to the philosophical than therapeutic. I think the conclusion brings the therapeutic aspect into clearer focus.
The “ego” or “self” or however you want to describe or define it, comes preinstalled on all humans so far as we know, other than those born with catastrophic brain injury.
I am not aware of any language which does not have a word for “I” or some means of expressing the idea of “self” as something distinct from “you.”  If anyone can think of such a language, please let me know.

We are different than dogs and cabbages and even higher apes in this one respect. To me, it seems highly unlikely that from an evolutionary standpoint, this is a “bug in the software.” It seems more like a “feature,” albeit not without problems. However, because of those problems, from ancient times, some religions in both the Eastern and Western traditions have dealt with this by condemnations of the self or ego. Frightening stories of Hellfire or a really yucky rebirth attempted (not so successfully) to keep egos from running amok. 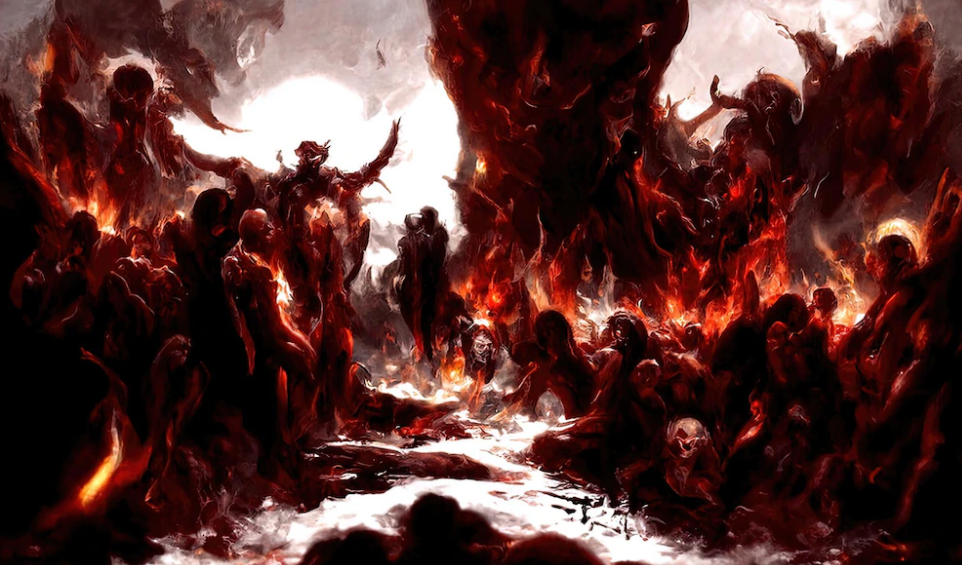 In some cases such as Calvinism, this was accomplished by authoritarian religious dogma and practices which demanded selfless hard work, devotion to God and renunciation of pleasure. In more extreme forms, both in the East and West, this involved self-flagellation, extreme piercing, cutting, and other forms of “mortification of the flesh.”

Buddhism–particularly modern, Western mindfulness versions–don’t get much criticism from secularists for some reason. They present a (seemingly) more elegant version of self-mortification which comes across as “hip, slick, and cool” to hip, slick and cool Westerners. They don’t say the self is “bad,” they just say it doesn’t exist, yet at the same time, it is something we are supposedly trapped in. Yet they use the pronoun “I” as often as everyone else does, and even smart people such as Sam Harris bat away this glaring contradiction as if it were no more than an annoying gnat buzzing around. Neither do they have any problem saying things like “I’m not thinking my thoughts” ignoring the profound absurdity of such a statement. Or are we to believe there is some entity at a remote location thinking their thoughts for them?

This stuff is more than just goofy, I think it can be very unhelpful to those who are unable to take it with a grain of salt. Sam freely acknowledges that his talk about ego and thinking and determinism is destabilizing to some of this audience, yet doesn’t offer much succor other than “don’t listen” or “consult a psychologist.”
I do wish that more public atheists, agnostics and “free-thinkers” would get Buddhism in their cross hairs with the same relish they do Christianity. Buddhism is, in it’s own way, just as full of baloney as Christianity, and I say that as an American who has been living in Thailand for more than 20 years.
Did you think I would run my mouth for 800 words without providing a way out? Sam (to use him as a kind of generic visual aid), in spite of his charisma, obvious intelligence, education and other major credentials is not correct just because he seems persuasive. He may or may not have “all the answers,” but his views on non-self, “I’m not thinking my thoughts,” determinism, etc. are speculation, nothing more. He doesn’t know regardless of how compelling his argument seems to some people. Here’s the thing, no one knows. Or if someone does, no compelling evidence has yet emerged which would prove their theory or point of view or frame of reference superior to any other theory, point of view or frame of reference. Philosophers, theologians and thinkers from all disciplines have been debating these questions from the time, eons ago, when humans developed enough cognitive ability to raise such questions in the first place. That in and of itself, may be destabilizing to some people. I hope not, but is is a lot more honest and reflective of what is really going on than the words of those who think they know the answer and are happy to tell you so. 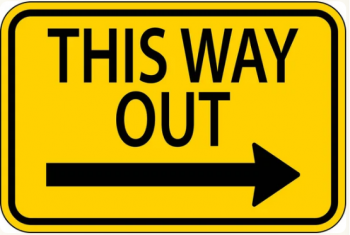 What to do? The way I see it–as at this stage of human evolution, no one has a definitive answer about the nature or even the existence of self, free will or determinism–you get to choose whatever concept of self works for you. That is, as long as it isn’t psychotic (Hi, I’m Napoleon, nice to meetcha!”) or some other completely irrational notion. Abstract I think is better, especially something that cannot be evaluated or rated as good or bad, something that doesn’t have an obvious opposite, and is distinct from your behavior, personality traits, roles, talents, etc. Some self concepts which some people have found meet this criteria, just as examples: I am that I am. Consciousness. A whirling dance of electrons. The tao. Flow of energy. A configuration of atoms. A network of firing neurons. Even the humble “98 cents worth of chemicals.” will do nicely because you cannot rate your 98 cents worth of chemicals as superior or inferior to anyone else’s. Oxygen-hydrogen-nitrogen-carbon-calcium are not good or bad chemicals, they are just chemicals, the same as yours and mine. If you must rate something, rate your behavior, but stubbornly refuse to rate your self, ever. This is the path to what Albert Ellis, founder of REBT Rational Emotive Behavior Therapy coined as USA or Unconditional Self-acceptance, which IS the escape route out of the semantic swamp as far as I am concerned.
Ironically, this acceptance, I believe, is the same thing the Buddhists are always yammering on about. 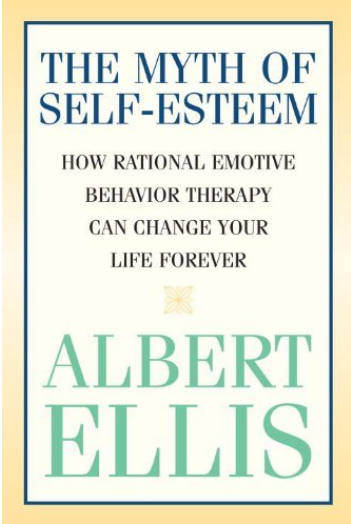 The Myth of Self-esteem