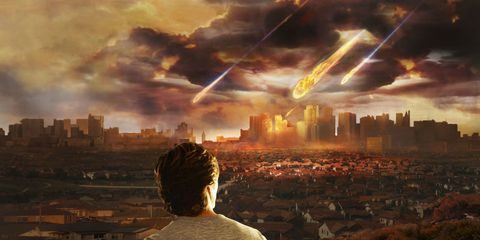 The problem with REBT’s definition of “awful” is that some “armchair lawyers” will not embrace the principle and spirit of what we are trying to get at, preferring instead to quibble: “How about being tied to a rock in Death Valley while buzzards peck at your liver and fire ants much on your genitals? Now, wouldn’t that be awful???”  I am sure we can all think of some events and circumstances which are so extreme that if they are not exactly 100% awful, they might as well be. While intellectually, one can make the case that nothing is ever 100% awful, that is not particularly satisfying to me and misses the more practical and important point anyway.

Tragedy comes to many, unfortunately.  It is real.  However,, having said that, let us consider that many people survive and even grow as a result of very extreme, even awful events such as war, torture, harsh imprisonment, disfiguring accidents and diseases, concentration camps, and other grievous experiences. Others suicide, or “go crazy,” or “act out,” or sink into desperate depression. It is fascinating to speculate about what makes some people resilient and others fragile, but clearly how people think about, evaluate and “philosophically” regard extreme misfortune plays a significant role in how well they rebound from it. 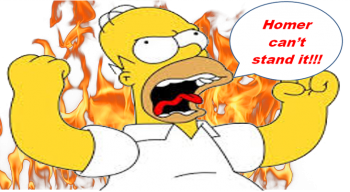 For most people, however, the operating principle is that we often and routinely pronounce events considerably less extreme than the buzzard example above as awful, terrible, horrible, the worst ever, can’t stand it! Even more irrationally, we also pronounce perfectly normal, routine inconveniences (such as getting stuck in traffic, and a million-and-one others) as awful! Moreover, to me the “izing” part is as important if not more so than the “awful” part. In other words, it is one thing to decide that something is awful. After all, isn’t it just a “figure of speech” sometimes? However, it is quite another or ruminate and ruminate and revisit and reactivate the awful by awfulizing. That process can keep minor inflammation going and going and going and possibly developing into a chronic pattern of temperamental low frustration tolerance, and all kinds of other awful (hehehehe…) stuff.

Bottom line, when things go wrong (as they do, and as they predictably will), thinking such as It’s a hassle, nor a horror! It’s a bummer, but not the end of the world! While I don’t like this very much, it won’t kill me, and I can handle it! will help to keep us from inflaming and disturbing ourselves over the problem, which will allow is to behave in ways that are more fulfilling and rewarding, and to deal with whatever the problem is more effectively and creatively.

As to the question of how do you “convince” a client that nothing is truly 100% awful, well, perhaps you can and perhaps you can’t. Certainly some of it depends upon how willing a client is to be convinced. If a client’s objective is just to be oppositional, perhaps that would be a more fruitful avenue to explore with him or her. 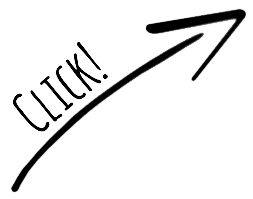 However, you are not going to convince them talking about abstractions. Get very specific about the activating event the client is presenting. Is this particular situation really the worst thing that could possibly happen? Pursuing that may reveal other self-defeating attitudes which contribute significantly (or even primarily) such as the belief that s/he doesn’t deserve this terrible thing, that life (or Sally or Fred or Boss or Mommy) is unfair, and that they mustn’t be unfair, and shouldn’t have done it! And as Sally treated me unfairly, as she absolutely shouldn’t have, she is a shit! These IB’s and distortions rarely occur a nice, neat, isolated category, but rather express as clusters of discord, reinforcing and amplifying one another. Ferret out all of the little bastards, rigorously dispute and dispute and dispute . . . and then replace with thinking that is cooler, more rational, less inflammatory . . . to produce behavior which is more rewarding and fulfilling. 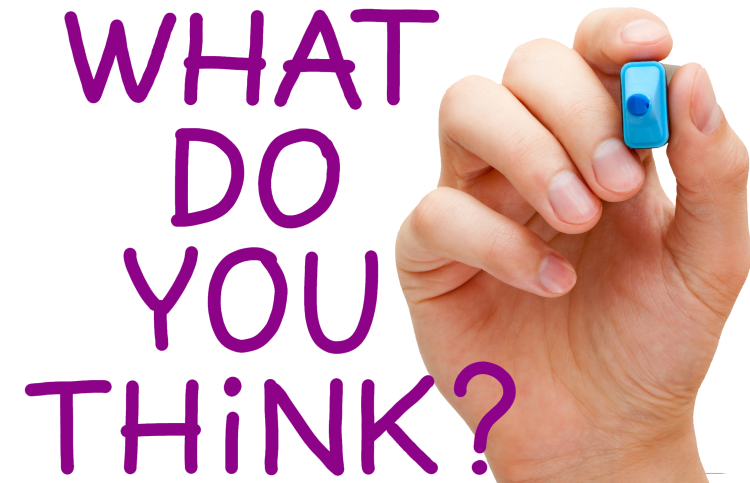 PLEASE ADD YOUR COMMENTS, QUESTIONS,
OPINIONS IN THE BOX BELOW.  WE LOVE
HEARING FROM YOU!

Follow me
Latest posts by Rex Alexander (see all)
Please share the love . . .
6
Shares
... other posts by admin

In the REBT literature I’ve seen awful defined as 101% badness or “worse than 100% bad” and its rational alternate as 99.9% bad for its highest possible percentage value or “not 100% bad.” In my reasoning awful would be correctly defined as 100% bad or beyond. Shouldn’t awful be assigned the percentage value of 100% bad based on REBT theory defining it to mean “totally bad”or “purely bad” and claiming that nothing can be 100% bad?

Hi Nga. Thanks for your comment. This is one of those concepts that is easy to turn into a late night discussion over stale pretzels and warm beer with the sophomores. I think the point Dr. Ellis was making is that nothing is ever 100% awful because you can always imagine something worse than what you have got. Much more important, I think, is not so much the awful, but rather the izing. In other words, revisiting and revisiting and revisiting and fretting over the (awful) event and thereby re-indoctrinating ourselves to the distorted thinking and irrational beliefs that are driving the emotional disturbance, thereby ensuring that the disturbance persists. On a practical level, it is really much more mundane that the sophomoric discussion. Most of us upset ourselves rather often by elevating mundane events (such as getting stuck in traffic) into catastrophes. “I can’t stand getting stuck in this traffic! I hate it! It is awful!”, etc. The rational response is, of course, something to the effect of “This traffic really sucks today! But it is not the end of the world! I can handle it! Perhaps I can listen to an audio book or podcast and make better use of the time.”