Is Anything Truly Awful? 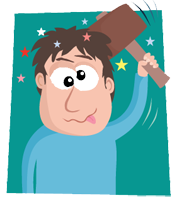 Does this look familiar?

“Nothing is truly awful,” one of the most basic and important principles of REBT-CBT is at the same time, is for some, one of the more confusing confounding concepts to come to grips with.  So, it is one of those perennials that keeps coming up, and as long as it does, I will keep writing about it.

Come on!  Electrocution? Dismemberment? Being buried alive in a nest of hungry fire ants?  Not to mention garden variety “awfuls” such as  brain tumors and finding your husband or wife in bed with your best friend!  Surely the world can be a pretty awful place, people can and do behave in awful ways, and even if they do not happen to us, awful things happen every day In certain troubled areas of the world, it seems like nothing  but one, big,  awful day after another.  Common sense be damned, and in spite of all abundant evidence to the contrary, surely I am just a little bit soft in the head to suggest that nothing is truly awful.

First, it is important to understand that  REBT uses some special jargon. I think not overly-much, thankfully.  But understanding some of the jargon and how it is used is essential to understanding REBT principles and practice.  In addition, REBT  uses some more-or-less ordinary language in a special way, and it is important to understand that in order to play nice with REBT.  A good place to start is with the word,  “rational.”   In the REBT sense, rational is as much about being helpful and pragmatic as it is about being true, logical and sensible, although all of those meanings are important.  However, to disregard the “helpful” aspect misses something very important and very practical.

In REBT, “awful” is one of those ordinary words used in a special way, and it  implies 100% awful, which implies that “I can’t stand it!” After all, who could stand something that is 100% awful?  The toxic cocktail of “This must not be happening!  It’s awful!  And I can’t stand it!” takes whatever painful experience (The “A” or Activating Event in REBT) and amplifies it.  So you have got a whammy, a double-whammy and a triple-whammy, experientially speaking.   However, as Viktor Frankl, Nelson Mandela and other heroes make

abundantly clear, people can and do survive the most extreme adversity and come out the other side, stronger and better for it, and an inspiration to humanity. Being pretty much a physical coward, I hope I never have to put that to the test in my personal life, as relatively few of us will ever have to, thankfully.  And let’s face it, how many Viktor Frankls’ are there anyway?   Be that as it may, the point being, if it ain’t “awful,” then you can stand it. And if you can stand it, you can survive,  grow and learn from it and maybe help others.

As I wrote recently, my concern is more with the “izing” than with the “awful.” When ebola is knocking on your back door, it can be pretty sophomoric debating over whether anything is truly, 100% awful or not. “Awful” or just “nasty,” who the hell wants ebola, for Christ sake???  On a practical, common sense, day-to-day basis, my  concern is for those constantly beating the “awful drum,” complaining and complaining and complaining,  and revisiting and ruminating about how terrible something is, or how terrible or terribly unfair  life is.  It is this “banging the drum slowly” that is what so called self pity is really all about. The steady state of complaining or “awfulizing” (note the emphasis on the “izing”) creates a daily experience of bitterness, resentment and self-pity.  Add enough blame and some “they shouldn’t ‘ve done its! and bitterness escalates into rage. 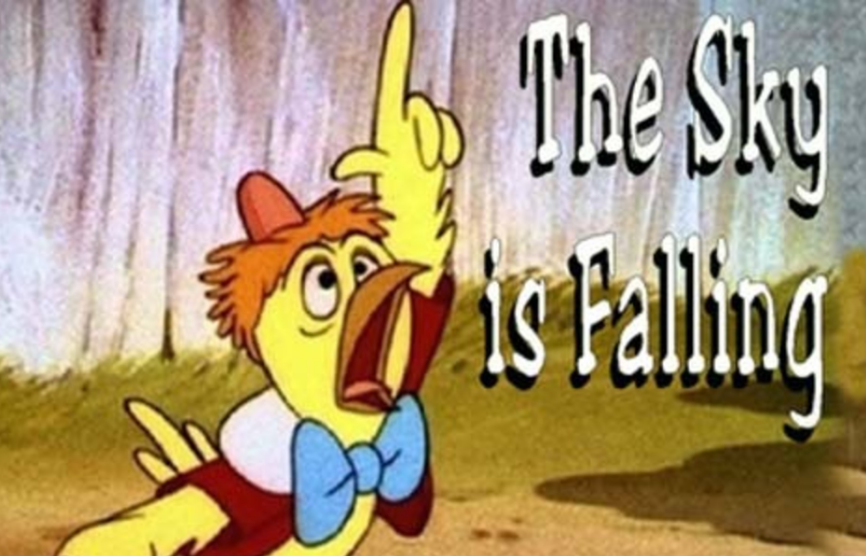 It would be really funny if it were not so tragic, but much or all of this is self-inflicted.  Fortunately, there is a way out, and the fist step on the way out is to take  responsibility; to observe the intimate spiraling relationship between thinking, emoting and behaving; seeing how our irrational beliefs, distorted thinking and unhelpful, negative self-talk provoke us to emote in a raw, and inflamed way, which causes us to behave in ways which–putting it mildly–are unrewarding and self-defeating.  The solution is to learn something about REBT, get some help, and then work our ass off to identify, uproot, dispute and relinquish our distorted thinking, and replace it with thinking that is cooler, more rational and helpful, so that we can feel better and behave in ways which help us to get more of what we want and less of what we do not want. 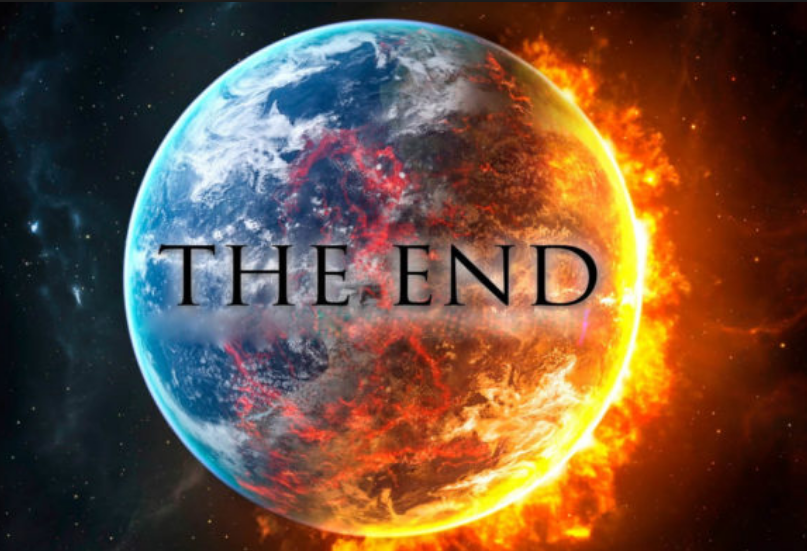 I can relate. I am a quiet person and it takes a lot to make me mad but what I don’t do is let it out all at once. When I have a problem I usually try to calm down before I confront the person or situation and let cooler heads prevail and try to really understand what happened. Doing this seems to get more resolved than just yelling about it.

Hiya Lilly Rose! Tks for yours. Good idea to calm down before talking to someone about a “touchy” topic. However, letting someone know that you were irritated or annoyed or disappointed in something they did is hardly the same as “yelling” at them. It is useful and perfectly valid to share your emotions without upsetting yourself or the other person. Personally, I think it is more useful to frame such discussions in how someone’s behavior effects you rather than focusing on abstractions such as “right” and “wrong.” The idea of “boundaries” and “personal property” is fairly elastic, and some families, some cultures, some groups are more relaxed than others about “boundaries” and rules about personal property. You know, some people are just more “Mi casa es su casa” than others.