Are you afraid of roller coasters? 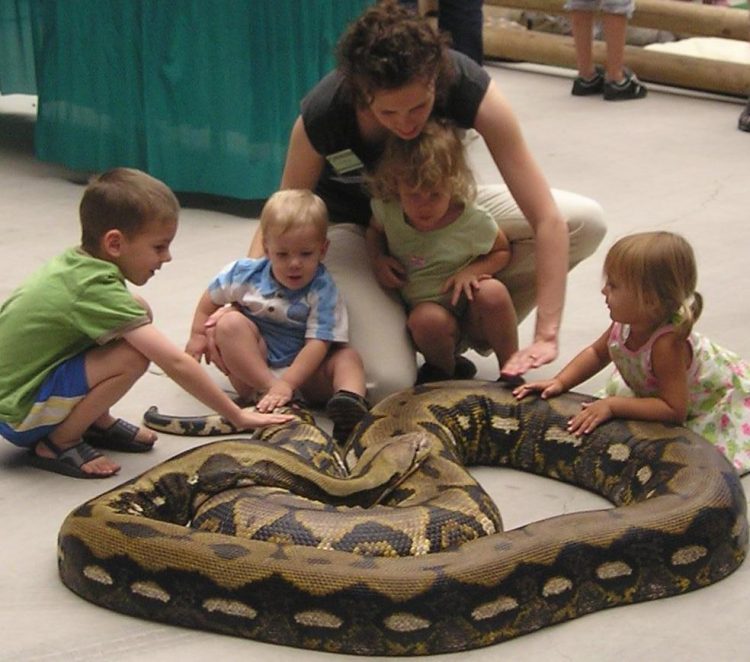 I don’t like this word “cowardice.” It is judgmental, has such a negative emotional charge, and carries a lot of antiquated baggage with it. Most important, I think, it smacks of people rating, as in “John is a coward.

However, the Oxford American Dictionary presents it in a much more neutral way:

“a person who lacks the courage to do or endure dangerous or unpleasant things.”

“the ability to do something that frightens one.”

Nonetheless, the intent of the message about Rob is pretty clear and an raises some interesting questions. However, can we allow in advance the following questions–obvious as they may be–are not entirely REBT-kosher?

1. Should/must Rob force himself to visit the snake house even though he is afraid?

2. If he chooses not to visit the snake house–as he did–is he flawed in some way? Is he some kind of “special person,” a “coward” for choosing not to confront his fear of snakes?

3. To what extent is it important in this story to know that Rob’s fear began as the result of an actual (traumatic) event?

I’ll wait to offer my opinion, although possible I have already telegraphed it to some extent. Instead, let me propose a similar hypothetical and ask you to tell us to what extent it is similar or different and why.

This is a real account of a real program I saw on one of the educational channels some time ago. I don’t recall if the program was about phobias or roller coasters. I seem to recall it was about roller coasters, but I guess that doesn’t matter. A woman loved to ride roller coasters and often spent her free time seeking out the most notorious one with the reputation of being the most thrilling. Her hubby was scared to death of them and would not go on them (I’m with him, by the way!) However, he felt a loss at not being able to share his wife’s compassion for the scary contraptions. It must have been a very great sense of loss and concomitant desire to be able share her joy in this activity. So, he sought out a behaviorist specializing in phobias, and underwent successful treatment. I assume it was some kind of desensitization or similar approach Well, it worked, and the man was subsequently able to share this past time with his beloved.

Unfortunately, a few years later, the roller coaster cart they were riding derailed, flew off the tracks at more than 100 miles per hours, and crashed into the crowd of amusement park visitors.

Just kidding about that last part! Don’t know what happened to the couple. I assume they lived a long happy life enjoying their mutual hobby.

I guess the bottom line question (unless y’all can think of a better one) is need we be concerned about fears when we can live quite comfortable never encountering the feared object?

PLEASE ADD YOUR COMMENTS, QUESTIONS,
OPINIONS IN THE BOX BELOW. WE