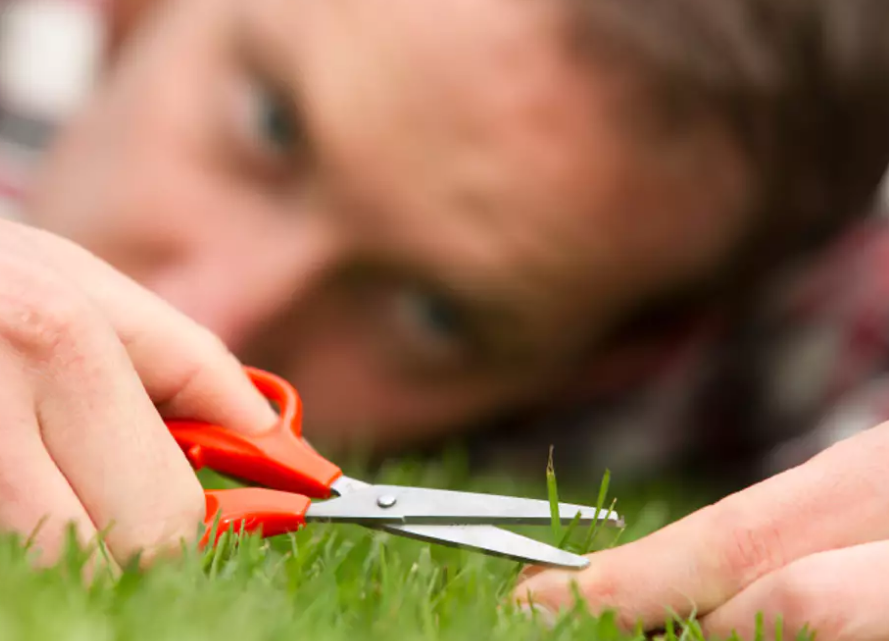 According to Lata K. McGinn, PhD, Cognitive Behavior Therapists (CBT) use systematic strategies to implement change following the development of idiographic case formulations, and are based on cognitive and behavioral models of psychopathology.1 Although structured assessments are used to diagnose conditions, assess severity of illness, and guide treatment planning, CBT therapists largely rely on conducting analyses of specific episodes of distress or problematic thoughts and behaviors to help establish how symptoms and problem thoughts and behaviors are linked, to understand the function they serve for the individual, and to determine which symptoms, thoughts, and behaviors should become the primary targets of treatment.

Case conceptualizations are based on these functional chain analyses, and treatment strategies are systematically implemented to address targeted specific episodes of distress or problematic thoughts and behaviors as they and when they occur in the patient’s daily life. Global improvement in symptoms and functioning is seen as resulting from a process of generalization of multiple efforts at making such moment-to-moment changes.

Cognitive models propose that emotional disorders, including obsessive-compulsive disorder (OCD), are characterized by maladaptive cognitive styles.2 The most comprehensive cognitive model of OCD to date suggests that obsessional thoughts are normal, but that individuals with OCD experience secondary automatic thoughts that arouse anxiety and result in the performance of both passive and active (compulsive rituals) avoidance behaviors in order to alleviate anxiety.

These automatic thoughts are hypothesized to represent dysfunctional assumptions and beliefs such as a sense of inflated responsibility for negative outcomes, an exaggerated sense of being vulnerable to harm, and an underestimation of their ability to cope with negative outcomes.

Cognitive therapists help patients accept symptoms of OCD as part of their illness and guide them to realize that obsessional content is irrelevant, is not predictive of future events, does not reflect poorly on their character, and that their attempts to stop their obsessional thoughts are not only unsuccessful, but can backfire by making those thoughts increase in frequency.

The cognitive therapist uses behavioral experiments to direct the patients’ attention towards obsessive thoughts and asks them to let their obsessions flow in and out naturally without trying to suppress them or to do anything to “undo” them. Patients learn that they can tolerate their anxiety, that their worst fears are unfounded, and that their obsessive thoughts reduce in frequency once they give up attempts to stop or to control them.

Using a process of guided discovery and Socratic questioning, the cognitive therapist also helps them identify and modify the degree to which they uncritically believe the content of their secondary automatic thoughts. By decreasing the believability of their automatic thoughts and the dysfunctional assumptions and core beliefs on which they are based, cognitive therapy helps reduce the range of emotions observed in OCD such as anxiety, sadness, guilt, and shame.1 Cognitive strategies also reduce the individual’s urges to ritualize and prepare them to undergo exposure and response prevention.

Once the patient is appropriately socialized to treatment, the therapist and patient create a graded hierarchy of specific obsessive fears and avoidance behaviors following which patients are required to systematically confront these graded stimuli in their imagination (imaginal exposure) and/or in reality (in vivo exposure).1 Although complete in-session habituation is not necessary, each exposure session is concluded when anxiety is considerably lower, when cognitions are disconfirmed, or when the urge to end the exposure session has subsided.

The therapist also helps the patient generate a graded list of avoidance behaviors, including compulsive rituals, and then proceeds to guide the patient to block them via response prevention. Although completely abstaining from rituals is the final goal, the therapist generally uses graded hierarchies to achieve this goal over time and may incorporate various habit prevention and behavior modification strategies to help facilitate the implementation of response prevention.

A number of studies have demonstrated that CBT is more effective than placebo and other psychotherapies for the treatment of OCD, is comparable to serotonergic medications, and may even be more effective than medication in some cases.18,19 A recent meta-analysis showed that CBT outperformed controls in all 16 studies used in the meta-analysis.20 However, many patients remain symptomatic after treatment, suggesting the need for continued research on improving efficacy of treatments.21

Although it is difficult to separate the effects of behavior therapy and cognitive therapy given that they contain similar components, exposure and response prevention (ERP) appear to be critical elements within CBT, with 55-75% of patients reporting sizable improvement and maintenance of gains following treatment. Given the vast number of studies demonstrating the efficacy of ERP, it continues to be the first-line CBT treatment for individuals with OCD.

Lata K. McGinn, PhD, is an associate professor of psychology at the Ferkauf Graduate School of Psychology, Yeshiva University, Albert Einstein College of Medicine, in The Bronx, New York.