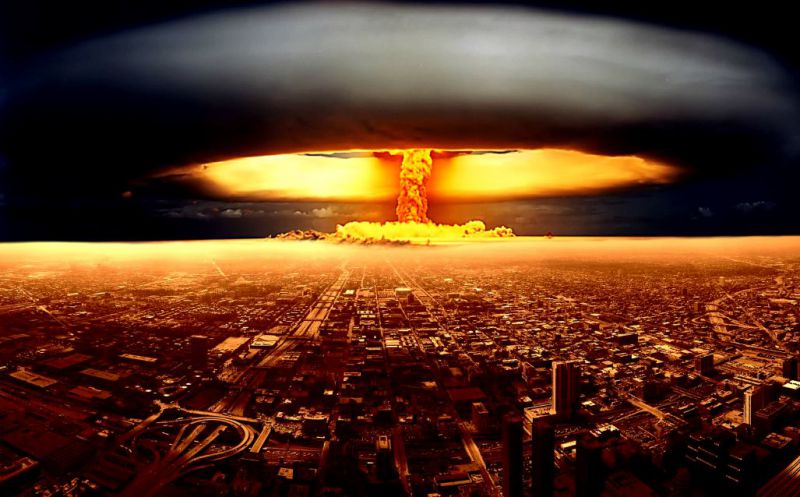 My friend Jimmy from the REBT-CBT Yahoogroup is feeling gloomy current events, and seeing some of the really nasty things going on in the news as heralding the breakdown of modern society.  He is hardly the first to make that observation.  Here is what I said.

This is strictly personal speculation not really about REBT, per se. Toffler “Future Shock” and other “futurists” began talking about it in the 1960’s and 1970’s. However, I think you are right that the old paradigms and “organizing myths” are breaking down as humanity moves through a scary transition into the next paradigm. Of course it is scary and uncertain because we don’t know what the new paradigm is or what it will be like. There have been similar periods in history, but now the rate of change is increasing exponentially. We don’t even know if we will survive it. The resulting chaos and breakdown during the transition can be brutal and unpleasant. While I don’t agree with Stalin’s cynical understatement that if you want to make an omelet, you have to break a few eggs, it is, however, naive to imagine that the transition between paradigms is going to be anything resembling “Rebecca of Sunny brook Farm.” 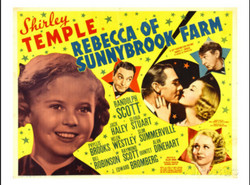 There is, however, also a lot of very cool stuff going on that is fun and comforting and hopeful. Refusing to be at least a little bit cheered and encouraged by the positive forces is “Disqualifying the Positive” from Burns’s Ten Cognitive Distortions. It is masochistic and irrational. As the religious science speaker in Hawaii (I forget her name) used to say “It takes courage to be happy in an sad world.”

Practically speaking, that nice flight attendant on the last airplane ride you took had it right: “In the unlikely event of a sudden loss of cabin pressure, oxygen masks will drop down automatically, so be sure to secure your own mask before securing your child’s.” It is only logical, lying on the floor unconscious form lack of oxygen, you are no good to your child or anyone else, including yourself!

That is, chaotic and disturbing events in the world are even more of a reason (certainly not less) to, as Gurdjieff referred to it, “work on the self.”