Is keeping emotions “bottled up” dangerous?

I used to subscribe to the “teapot model” of emotions.  You know, our emotional systems are like teapots with water boiling, generating steam.  If the steam does not have an outlet, or the outlet becomes overwhelmed by too much steam expanding too quickly . . . POW !!!  Explosion !!!

Pretty scary, huh?  And it certainly seems intuitively correct, doesn’t it?  Draw off all that emotional excess before it can case damage, right?  This is why in  the psychology I grew up with in the 1960’s and 1970’s during the heyday of the, so called, Human Potential Movement,   “venting” was encouraged to keep the emotional systems flowing smoothly and to avoid inflammation and flare-ups.  For many people this is also  one of the rationales for aggressive activities such as sports, both as a player and as a spectator.  Get it all out, in a safe and “healthy” way to remain emotionally healthy.  During the Human Potential Movement, in various group therapies and “sensitivity training” sessions, participants were encouraged to “get the aggression out of their system” in play fights, hitting one another with foam bats manufactured specifically for that  “therapeutic” purpose.  In researching this piece, I didn’t know whether to be amused or appalled to discover that such gear is still readily available on the internet, such as  the “Anti-aggression bat” available online from Sport-thieme in the UK. What a bunch of crap!

Don’t get me wrong!  I realize that play-combat and “‘rassling” is a normal and healthy part of gowning up for most children and that the proverbial pillow fight can be a lot of fun, for adults as wells as kids.  Wrestling, judo and other combat sports–especially if tied to “spiritual” growth and character development–are obviously social and cultural institutions that benefit people in many ways.  But that is not the same thing as saying that you use aggression to help reduce aggression.  Expressing it in that blunt  way tends to expose the basic fallacy. Encouraging people to use aggression to reduce aggression, or behaving hostility to reduce hostility, or to emote to reduce emoting is a bit like the old hippie cliché,  Fighting for peace is like fucking for chastity!

After I had been doing REBT-CBT for awhile, I began to realize that in practicing and teaching various psychodrama and other therapies that involved deliberate provoking, “venting” and emoting, I had not been reducing aggression and “emotionality.”  I had in fact been training myself to upset and inflame myself!  That is not to say that sort of thing is not “sexy” and sometimes powerfully experiential.  That is also not to say there are no benefits.  But it is to say that reducing aggression, reducing “emotionality,” learning to emote in healthy, appropriate, useful ways was not among the benefits.

After some years, I traded in my teapot model for the bell or guitar models.  Metaphors are metaphors are metaphors, of course, and as such, are hardly absolute truth,  but may be useful nonetheless.  The bell or guitar metaphor works better for me than the idea of steam expanding in the plugged teapot that must sooner or later  explode if it is not released. The teapot  model no longer seems intuitively correct to me. Quite the contrary!

The bell or the guitar can be likened to ones nervous system.  Strike the bell and it resonates. Pluck the guitar string and it resonates.   I liken this resonating  to emoting.   Strike a sour chord on a guitar and you get sour  sound.  Strike a warped bell and you get a sour sound.  Painful emoting is analogous here to a bell resonating a sour note..   Eventually, however,  the bell stops resonating and the sound dissipates, and then the bell (or your nervous system) returns to calm or homeostasis.  Strike the bell again and it again begins to resonate.  Continue to strike it and it continues to resonate.  The bell will continue to resonate for as long as you continue to strike it.

You will continue to emote for as long as you continue to provoke or activate an emotion.  So if you want to stop feeling upset or disturbed or inflamed, then just stop upsetting, disturbing and inflaming yourself!

Which brings us back to REBT-CBT.  In the case of our emotions, the pick or the striker are usually,of course, Irrational Beliefs (IBs), distorted thinking, and negative, unhelpful automatic self-talk. Not always, not entirely, but according the REBT theory, substantially so.   Continue to strike the sour chord and you continue to generate sour sounds, sour emoting.   Stop striking, the chord, the strings stop resonating and vibrating, as does the painful emoting emoting.

This is somewhat of an over-simplification, but it is hardly inaccurate.  However, if you don’t have a grounding in how REBT-CBT uses terms such as shoulds, rating, downing, awfulizing, it may not be so easy to follow my explanation.  Please get hold of an REBT primer such as A Guide to Rational Living by Dr. Ellis, or Feeling Good by Dr. Burns, both available second-hand for a couple of bucks on Amazon.com. 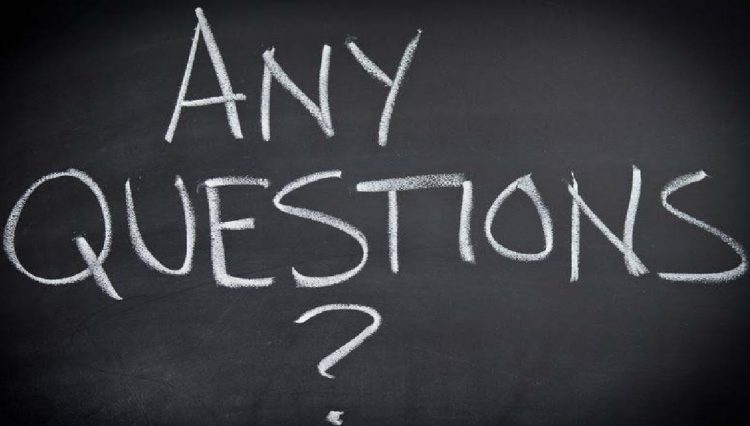 Follow me
Latest posts by Rex Alexander (see all)
Please share the love . . .
5
Shares
... other posts by admin